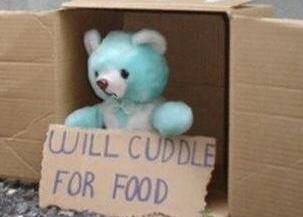 The Green and Pleasant Dominion of The Bruce

Embassies: Texas, The Heartland, Yggdrasil, The Skeleton Army, 10000 Islands, The Cuckoos Egg, and The Vast.

Wysteria contains 80 nations, the 263rd most in the world.

The Most Scientifically Advanced in Wysteria

As a region, Wysteria is ranked 706th in the world for Most Scientifically Advanced.

The Disputed Territories of The White Dragon Noodle Bar

I have but one box of kittens.

The Indomitable Borderlands of The Grendels

The lack of kittens in my stores was an affront to the glory of the Indomitable Borderlands!

The Left-Wing Populist State of Yesmanland

The Left-Wing Populist State of Yesmanland

The Green and Pleasant Dominion of The Bruce

The Temmi Kingdom of Number 48

well well well. if it ain't the hero that assumes!

I think its a joke?