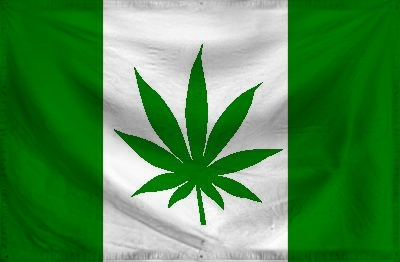 The Bird Is The Word of Hydroponic Nation is a gargantuan, cultured nation, ruled by Hydroponicus with a fair hand, and renowned for its museums and concert halls, public floggings, and complete absence of social welfare. The hard-nosed, democratic population of 39.351 billion Hydroponicans hold their civil and political rights very dear, although the wealthy and those in business tend to be viewed with suspicion.

The medium-sized, liberal, outspoken government prioritizes Education, although Environment and Healthcare are also considered important, while Spirituality and Law & Order are ignored. It meets to discuss matters of state in the capital city of Greenleaf. The average income tax rate is 69.0%, and even higher for the wealthy.

The frighteningly efficient Hydroponic Nationian economy, worth a remarkable 6,031 trillion Funyons a year, is highly specialized and mostly comprised of black market activity, especially in Book Publishing, Gambling, and Tourism. State-owned companies are common. Average income is an impressive 153,276 Funyons, and distributed extremely evenly, with little difference between the richest and poorest citizens.

Undersea volcanoes receive strongly worded letters for violating environmental regulations, no one is quite sure what many government officials look like, meat prices are soaring as the farming industry struggle under government-imposed restrictions, and when their backs are against the walls Hydroponicans look out for gay men. Crime, especially youth-related, is all-pervasive, probably because of the absence of a police force. Hydroponic Nation's national animal is the Wombat, which is also the nation's favorite main course.

Hydroponic Nation is ranked 258,844th in the world and 56th in Wysteria for Most Avoided, scoring 0.76 on the Kardashian Reflex Score.