Embassies: The East Pacific, Eurth, Nintendo, Mystria, and The Consortium.

The Most Extreme in Hyrule

The World Census ranked nations on the basis of how odd, extreme, or fundamentalist their social, economic, and political systems are.

As a region, Hyrule is ranked 12,090th in the world for Most Extreme.

The Totally not CD-i sleeper of Zeldatlae

Reminder that Age of Calamity just released and it would be nice not to spoil everybody. :)

Great game so far, though.

Spoiler Alert: Do not read the previous 10 posts. :p

The Beautiful Empire of Orioni 2

🎄 Merry Christmas from your old friends of Eurth.

The Kings are Terrible at Hockey of Starman Deluxe

finished the main story of Age of Calamity over the weekend. Now just doing 100% cleanup stuff.

The Totally not CD-i sleeper of Zeldatlae

Wow, I need to catch up lol

The Kings are Terrible at Hockey of Starman Deluxe

So tell us your opinions about Age of Calamity.

The Pragmatic Disciples of Jerry Christ 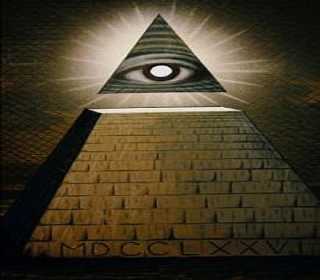 I guess I rode my Ancient Spinner right into that one...