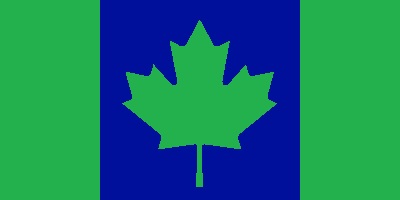 The Ascension of Potted Plants United is a gargantuan, genial nation, ruled by the hivemind with an even hand, and remarkable for its smutty television, digital currency, and ban on automobiles. The compassionate, democratic population of 18.112 billion Potted Plants are fiercely patriotic and enjoy great social equality; they tend to view other, more capitalist countries as somewhat immoral and corrupt.

The large government juggles the competing demands of Environment, Education, and Healthcare. It meets to discuss matters of state in the capital city of Potted Plants United City. The average income tax rate is 96.0%.

The thriving a Potted Plant economy, worth a remarkable 1,914 trillion nutrients a year, is driven almost entirely by government activity. The industrial sector is mostly comprised of enterprising ten-year-olds selling lemonade on the sidewalk, although the government is looking at stamping this out. Average income is an impressive 105,695 nutrients, and distributed extremely evenly, with little difference between the richest and poorest citizens.

Genocide is seen as a topic best avoided in history lessons, unpackaged foodstuffs rot on store shelves, blind dates reemerge as a necessary evil in the quest for love, and real power lies not in the debating room but with those who decide what is debated. Crime is totally unknown, thanks to the all-pervasive police force and progressive social policies in education and welfare. Potted Plants United's national animal is the leafsnake, which frolics freely in the nation's many lush forests.