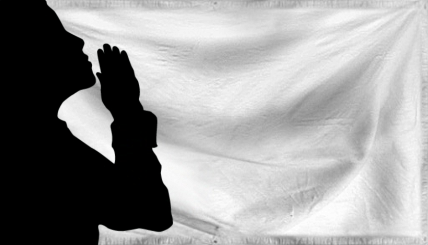 The Northwestern Dáxlamic State of Santa Samuel and Gracia

Dux Milan is home to a single nation.

The World Census estimated levels of employee ennui to determine which nations have the largest retail industries.

As a region, Dux Milan is ranked 22,180th in the world for Largest Retail Industry.