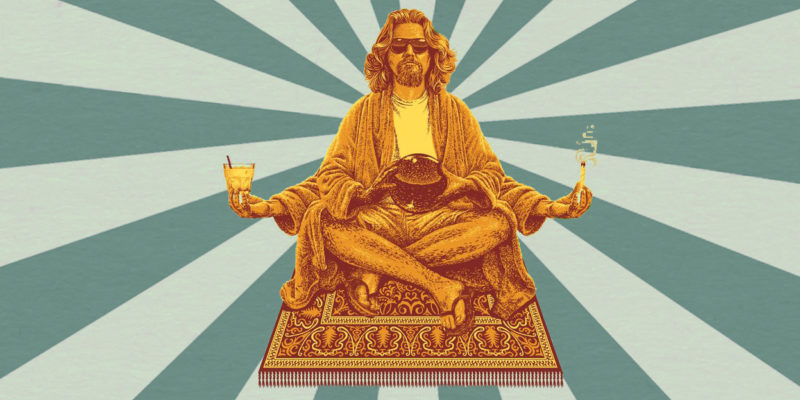 The Colony of Dudeland Republic

The World Census measured the rate of desertification in order to calculate which nations have the largest timber industry.

As a region, Dudeland is ranked 22,189th in the world for Largest Timber Woodchipping Industry.