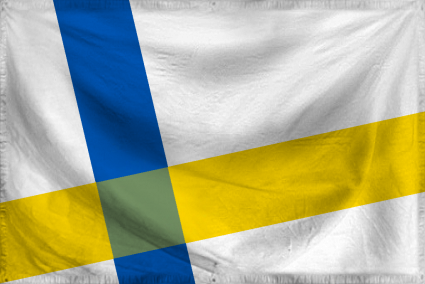 The Eco-Republic of Mozworld is a gargantuan, environmentally stunning nation, ruled by President with an even hand, and remarkable for its prohibition of alcohol, rampant corporate plagiarism, and devotion to social welfare. The compassionate, humorless population of 31.784 billion Mozwovites are fiercely patriotic and enjoy great social equality; they tend to view other, more capitalist countries as somewhat immoral and corrupt.

It is difficult to tell where the omnipresent, socially-minded government stops and the rest of society begins, but it juggles the competing demands of Environment, Education, and Law & Order. It meets to discuss matters of state in the capital city of Mozkeaux. The income tax rate is 100%.

The enormous but underdeveloped Mozwovite economy, worth a remarkable 4,654 trillion mongs a year, is driven almost entirely by government activity, with private enterprise illegal. The industrial sector is solely comprised of the Information Technology industry. State-owned companies are the norm. Average income is an impressive 146,427 mongs, and distributed extremely evenly, with little difference between the richest and poorest citizens.

Viewers get headaches from trying to read the screen full of small print warnings that precede most TV shows, undersea volcanoes receive strongly worded letters for violating environmental regulations, feeling like a winner comes at a price, and Mozkeaux spends billions upgrading public transport. Crime, especially youth-related, is totally unknown, thanks to the all-pervasive police force and progressive social policies in education and welfare. Mozworld's national animal is the dormouse, which frolics freely in the nation's many lush forests.

Mozworld is ranked 258,201st in the world and 366th in Forest for Largest Pizza Delivery Sector, scoring -59.75 on the Pepperoni Propulsion Productivity Index.