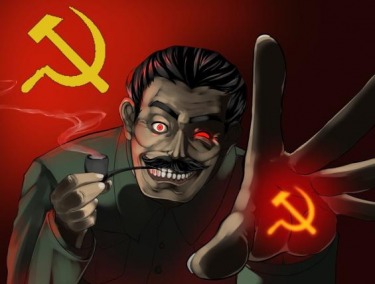 The People's Republic of The Micro Union is a massive, safe nation, ruled by Neo with an even hand, and notable for its closed borders, multi-spousal wedding ceremonies, and devotion to social welfare. The compassionate, devout population of 2.908 billion Micro Unionians are prohibited from doing almost everything except voting, which they do timidly and conservatively.

The large government juggles the competing demands of Administration, Education, and Law & Order. It meets to discuss matters of state in the capital city of Makasta. The average income tax rate is 69.6%.

The very strong Micro Unionian economy, worth 245 trillion pounds a year, is driven entirely by a combination of government and state-owned industry, with private enterprise illegal. The industrial sector, which is broadly diversified, is led by the Tourism industry, with significant contributions from Information Technology, Arms Manufacturing, and Furniture Restoration. Average income is 84,332 pounds, and evenly distributed, with the richest citizens earning only 3.0 times as much as the poorest.

Convicted criminals are given free limo rides to jail, territories have the right to secede if they aren't happy, the tools of the trade for landmine clearance appear to be copious amounts of gasoline and a box of matches, and the Holy Office of the Inquisition is the highest court in the land. Crime, especially youth-related, is totally unknown, thanks to a well-funded police force and progressive social policies in education and welfare. The Micro Union's national animal is the kiwi, which frolics freely in the nation's many lush forests, and its national religion is nekosim nyah.

The Micro Union is ranked 32,528th in the world and 2nd in The Micro Union for Most Advanced Law Enforcement, scoring 4,019.36 on the Orwell Orderliness Index.