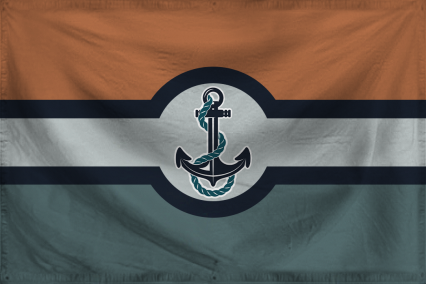 The Gay Cat Colony of Chundukeratopia is a gargantuan, environmentally stunning nation, ruled by Papa Eyebrow with an even hand, and renowned for its digital currency, infamous sell-swords, and frequent executions. The hard-nosed, humorless population of 11.498 billion Gay Cats enjoy extensive civil rights and enjoy a level of social equality free from the usual accompanying government corruption.

The large, corrupt government juggles the competing demands of Defense, Education, and Healthcare. It meets to discuss matters of state in the capital city of West Virginia. The average income tax rate is 91.4%, and even higher for the wealthy.

The frighteningly efficient Feline economy, worth a remarkable 2,503 trillion chimichangas a year, is driven entirely by a combination of government and state-owned industry, with private enterprise illegal. However, for those in the know, there is an enormous, deeply entrenched, fairly diversified black market in Information Technology, Arms Manufacturing, Tourism, and Book Publishing. The private sector mostly consists of enterprising ten-year-olds selling lemonade on the sidewalk, but the government is looking at stamping this out. Average income is an amazing 217,747 chimichangas, and distributed extremely evenly, with little difference between the richest and poorest citizens.

A traveller who once stubbed a toe on an Air Brancaland flight has been offered asylum, gaping tourists take long-distance photos of diseased natives on "indigenous peoples" safari tours, Feline tourists are encouraged to hand out spare condoms to locals while on vacation, and the military refers to helpless combatants offering surrender as "sitting ducks". Crime, especially youth-related, is totally unknown. Chundukeratopia's national animal is the tourist, which frolics freely in the nation's many lush forests, and its national religion is Pastafarianism.

Chundukeratopia is ranked 72,757th in the world and 2nd in Canterbury for Largest Gambling Industry, scoring 3,095 on the Kelly Criterion Productivity Index.

Most Recent Government Activity: 82 minutes ago