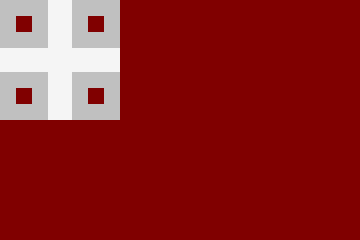 The Humdrum Mundanity of Boring People is a gargantuan, safe nation, ruled by a governor with an even hand, and notable for its frequent executions, unlimited-speed roads, and public floggings. The compassionate, democratic, devout population of 17.682 billion Boringlanders are fiercely patriotic and enjoy great social equality; they tend to view other, more capitalist countries as somewhat immoral and corrupt.

The medium-sized government juggles the competing demands of Education, Law & Order, and Welfare. It meets to discuss matters of state in the capital city of Boring City. The average income tax rate is 49.2%, but much higher for the wealthy.

The powerhouse Boring economy, worth a remarkable 2,623 trillion Pesos a year, is broadly diversified and led by the Pizza Delivery industry, with major contributions from Trout Farming, Information Technology, and Book Publishing. State-owned companies are common. Average income is an impressive 148,355 Pesos, and distributed extremely evenly, with little difference between the richest and poorest citizens.

'Totally Not Partisan News' is a line item on the government budget, twins move across the country to avoid being accused of the other's crimes, recapturing giraffes is proving to be a tall order, and 4-year-olds are often found reminiscing about the 'good old days'. Crime is totally unknown, thanks to a well-funded police force and progressive social policies in education and welfare. Boring People's national animal is the Turkey, which is also the nation's favorite main course.

Boring People is ranked 259,414th in the world and 10th in Reality for Most Avoided, scoring 0.77 on the Kardashian Reflex Score.