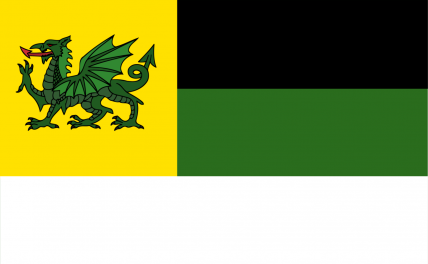 The Mercantile Kingdom of Battlavia is a massive, environmentally stunning nation, ruled by Adalbert II with an iron fist, and remarkable for its keen interest in outer space, punitive income tax rates, and stringent health and safety legislation. The compassionate, hard-working, cynical population of 2.507 billion Battlavians are kept under strict control by the oppressive government, which measures its success by the nation's GDP and refers to individual citizens as "human resources."

The large, corrupt, moralistic, well-organized government juggles the competing demands of Industry, Education, and Welfare. It meets to discuss matters of state in the capital city of Koningsbergen. Citizens pay a flat income tax of 83.4%.

The frighteningly efficient Battlavian economy, worth 311 trillion guilders a year, is broadly diversified and led by the Book Publishing industry, with major contributions from Beef-Based Agriculture, Trout Farming, and Cheese Exports. State-owned companies are reasonably common. Average income is an impressive 124,448 guilders, with the richest citizens earning 6.6 times as much as the poorest.

Teenagers are making eye contact with each other for the first time in years, laborers are building walls and making Wezeltonia pay for it, explicit slash fiction is repackaged for kindergarten kids as stories about friends cuddling friends, and the military recognizes no difference between male and female soldiers. Crime, especially youth-related, is totally unknown, thanks to a well-funded police force and progressive social policies in education and welfare. Battlavia's national animal is the green dragon, which soars majestically through the nation's famously clear skies, and its national religion is Battlavian Energism.

Most Recent Government Activity: 101 minutes ago