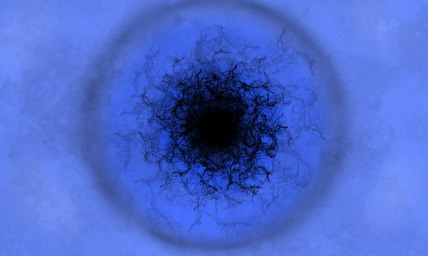 Description : Shadowy shifting form with no exact set shape beyond remaining vaguely human like. Usually grinning in a sinister manner giving off an evil if not creepy feeling.

Religion: Follower of the Greek pantheon with a shrine to Erebus.

Extra : Member of the alliteration club, although a novice. Will try to create sentences with similar sounding words or letters, usually when describing actions, but will often give up midway through or change letter focus resulting in odd sentences.