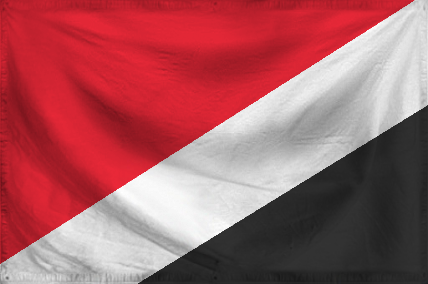 The Democratic States of Viperreich is a massive, safe nation, ruled by The Executive Chairman with an even hand, and remarkable for its ubiquitous missile silos, multi-spousal wedding ceremonies, and punitive income tax rates. The compassionate, cheerful population of 2.248 billion Viperreichsvolk enjoy extensive civil freedoms, particularly in social issues, while business tends to be more regulated.

The medium-sized, corrupt, liberal government juggles the competing demands of Industry, Education, and Administration. It meets to discuss matters of state in the capital city of Meteora. The average income tax rate is 90.8%, and even higher for the wealthy.

The frighteningly efficient Viperreichian economy, worth 411 trillion Vipermarks a year, is broadly diversified and led by the Information Technology industry, with significant contributions from Tourism, Retail, and Book Publishing. State-owned companies are reasonably common. Average income is an impressive 182,856 Vipermarks, and distributed extremely evenly, with little difference between the richest and poorest citizens.

The voyages of obsolete star-trekking satellites on deliberate escape orbits are only just beginning, foreign governments are threatened if they so much as mention the word "election", the nation's infamous boot camp is more brutal than most battlefields, and the government is continually probing the galaxy in search of alien life. Crime is totally unknown. Viperreich's national animal is the pit viper, which can occasionally be seen sifting through garbage in the nation's cities, and its national religion is Capitalism.

Viperreich is ranked 45,444th in the world and 176th in Capitalist Paradise for Highest Wealthy Incomes, with 219,494 Standard Monetary Units.

Most Recent Government Activity: 38 minutes ago