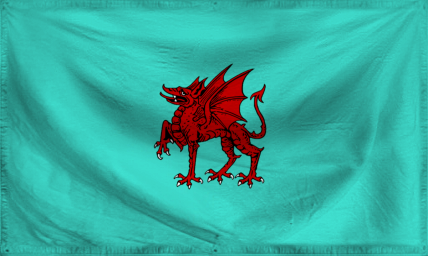 The Republic of Veralann is a colossal, environmentally stunning nation, ruled by Rina Avery with a fair hand, and remarkable for its complete lack of prisons, punitive income tax rates, and stringent health and safety legislation. The compassionate, democratic population of 9.667 billion Veralannians enjoy a sensible mix of personal and economic freedoms, while the political process is open and the people's right to vote held sacrosanct.

It is difficult to tell where the omnipresent, outspoken government stops and the rest of society begins, but it juggles the competing demands of Education, Environment, and Healthcare. It meets to discuss matters of state in the capital city of Veralann City. The average income tax rate is 87.8%, and even higher for the wealthy.

The strong Veralannian economy, worth 548 trillion dollars a year, is driven almost entirely by government activity. The industrial sector is solely comprised of the Information Technology industry. Average income is 56,781 dollars, and distributed extremely evenly, with little difference between the richest and poorest citizens.

Many friends and relatives of Rina Avery have been given ambassador jobs in tropical island nations, neon signs promoting safe driving often distract drivers, counselors have to sign pledges supporting gay rights before they can speak to any patients, and more than one company makes the board game Monopoly. Crime is totally unknown, thanks to a very well-funded police force and progressive social policies in education and welfare. Veralann's national animal is the dragon, which soars majestically through the nation's famously clear skies.