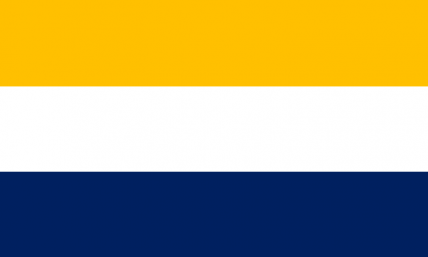 The Sovereign Republic of Valtamaria is a colossal, environmentally stunning nation, ruled by Lord Protector with an even hand, and renowned for its strictly enforced bedtime, absence of drug laws, and restrictive gun laws. The hard-working, humorless population of 9.986 billion Valtamarians have some civil rights, but not too many, enjoy the freedom to spend their money however they like, to a point, and take part in free and open elections, although not too often.

The minute government, or what there is of one, juggles the competing demands of Education, Defense, and Environment. It meets to discuss matters of state in the capital city of Bastião. Income tax is unheard of.

The all-consuming Valtamarian economy, worth a remarkable 2,238 trillion Dollarydoos a year, is driven almost entirely by the private sector, which is broadly diversified and led by the Information Technology industry, with significant contributions from Tourism, Retail, and Book Publishing. Average income is an amazing 224,178 Dollarydoos, with the richest citizens earning 7.3 times as much as the poorest.

Museums stand half-empty as all foreign exhibits are returned to their countries of origin, the subway is dead quiet in early afternoons, extraordinary tribunals try accused financial criminals, and doctors fax when they need facts fast. Crime, especially youth-related, is pervasive, probably because of the absence of a police force. Valtamaria's national animal is the Swordfish, which frolics freely in the nation's sparkling oceans, and its national religion is Atheism.

Valtamaria is ranked 229,393rd in the world and 1st in Anarcho Land for Largest Welfare Programs, scoring -28.28 on the Safety Net Mesh Density Rating.