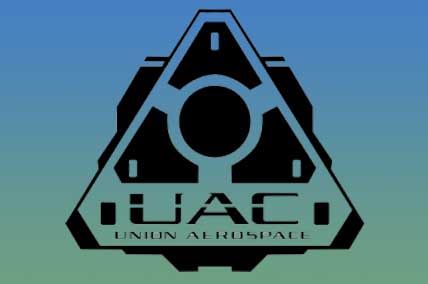 The Off-World Colony of Union Aerospace Corporation is a gargantuan, environmentally stunning nation, ruled by Lucien Killinger with an even hand, and renowned for its complete lack of prisons, ubiquitous missile silos, and complete absence of social welfare. The hard-nosed, humorless population of 23.965 billion UAC Employees have some civil rights, but not too many, enjoy the freedom to spend their money however they like, to a point, and take part in free and open elections, although not too often.

The medium-sized government is primarily concerned with Defense, although Education, Law & Order, and Environment are also considered important, while Welfare and Spirituality aren't funded at all. It meets to discuss matters of state in the capital city of Mars City. The average income tax rate is 9.0%, but much higher for the wealthy.

The enormous but inefficient UAC Employed economy, worth a remarkable 1,797 trillion Credits a year, is highly specialized and mostly made up of the Information Technology industry, with significant contributions from Arms Manufacturing and Tourism. State-owned companies are reasonably common. Average income is 74,988 Credits, and evenly distributed, with the richest citizens earning only 2.0 times as much as the poorest.

The Intelligence services are renowned for their godless ways, members of the government all have oddly similar anecdotes about their childhoods, idyllic countryside scenes see border collies herding sixty-ton dinosaurs, and conscripts often volunteer for a second tour of duty so they can get a ticket to next year's Army Revue. Crime, especially youth-related, is totally unknown, thanks to a capable police force. Union Aerospace Corporation's national animal is the Buttless Sponge, which frolics freely in the nation's many lush forests, and its national religion is Universalism.

Union Aerospace Corporation is ranked 211,596th in the world and 6,342nd in the West Pacific for Largest Pizza Delivery Sector, scoring -6.84 on the Pepperoni Propulsion Productivity Index.