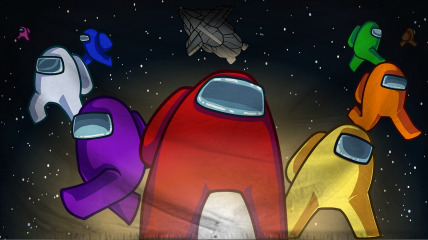 The Community of Unidentified-nation is a huge, cultured nation, renowned for its ritual sacrifices, ubiquitous missile silos, and multi-spousal wedding ceremonies. The compassionate, hard-working, devout population of 771 million Unidentified-nationians are highly moralistic and fiercely conservative, in the sense that they tend to believe most things should be outlawed. People who have good jobs and work quietly at them are lauded; others are viewed with suspicion.

The medium-sized government juggles the competing demands of Education, Defense, and Healthcare. It meets to discuss matters of state in the capital city of impasta. Citizens pay a flat income tax of 39.2%.

The powerhouse Unidentified-nationian economy, worth 77.4 trillion airs a year, is broadly diversified and led by the Tourism industry, with major contributions from Trout Farming, Arms Manufacturing, and Book Publishing. Black market activity is notable. State-owned companies are common. Average income is an impressive 100,434 airs, but there is a large disparity between incomes, with the richest 10% of citizens earning 498,940 per year while the poor average 11,436, a ratio of 43.6 to 1.

Every workday begins with group therapy, the family summer vacation has become a thing of the past following the introduction of the year-round school year, increasing inclusiveness is a sign of the times, and enemy agents are generally eliminated with extreme prejudice. Crime, especially youth-related, is totally unknown, thanks to a capable police force and progressive social policies in education and welfare. Unidentified-nation's national animal is the sussy among us, which frolics freely in the nation's many lush forests.

Unidentified-nation is ranked 71,006th in the world and 228th in Conch Kingdom for Most Subsidized Industry, scoring 1,620.18 on the Gilded Widget Scale.