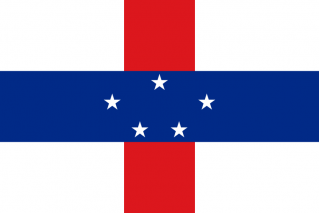 Neotanks are a Land Unit. They are significantly more powerful than Medium Tanks, though not as powerful as Megatanks. They can use their main cannon to attack Land and Naval Units, as well as infantries, Battle Copters and Transport Copters with their Machine Gun.

Neotanks are very powerful against almost every ground units, being able to wipe out infantry and weaker vehicles in one hit. Although they are not as strong as Megatanks, Neotanks have several advantages over them. Neotanks can move 50% faster, carry twice the fuel, three times the ammunition, and cost 20% less to build. This makes Neotanks much more effective than Megatanks when deployed in drawn-out battles. With even number however, Neotanks will always lose against Megatanks. Neotanks are also extremely weak against indirect and Bomber attacks, with 2 or 3 barrages usually enough to destroy a Neotank.

Neotanks are extremely expensive to build and can be eliminated by much cheaper indirect units. Their strong attack mustn't be overestimated, as misplacement could cost you a very expensive unit