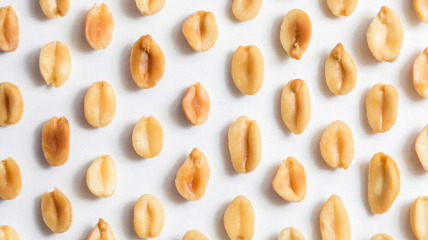 The Free Land of
The Peanut Feast
Anarchy

The right to public protest is considered to be essential.

A period of military service is compulsory for all citizens.