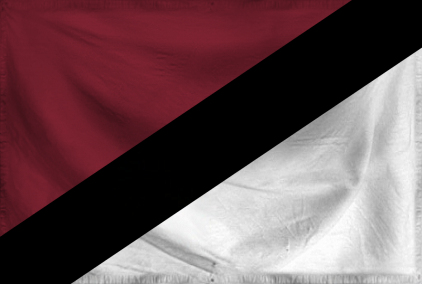 The Get Those Geese Off My Yard of Sjorve Ned is a massive, safe nation, ruled by Carlos Norris with an even hand, and remarkable for its museums and concert halls, public floggings, and vat-grown people. The quiet, industrious population of 1.353 billion Sjorve Nedians are fiercely patriotic and enjoy great social equality; they tend to view other, more capitalist countries as somewhat immoral and corrupt.

The large, socially-minded government juggles the competing demands of Defense, Education, and Administration. It meets to discuss matters of state in the capital city of Nordschleife. The average income tax rate is 86.0%, and even higher for the wealthy.

The frighteningly efficient Sjorve Nedian economy, worth 206 trillion Quartzes a year, is led by the Information Technology industry, with major contributions from Arms Manufacturing, Tourism, and Book Publishing. State-owned companies are common. Average income is an impressive 152,334 Quartzes, and distributed extremely evenly, with practically no difference between the richest and poorest citizens.

AI citizens are criticized for being robotic, nine out of ten citizens of Sjorve Ned answered 'nuclear safety inspector' when asked their occupation, the nation's leader is normally just referred to as "snuggle-wuggle-huggy-bear", and the military is researching proton packs and PK-meters to combat "unseen enemy forces". Crime, especially youth-related, is totally unknown, thanks to a well-funded police force and progressive social policies in education and welfare. Sjorve Ned's national animal is the wolf, which frolics freely in the nation's many lush forests.

Sjorve Ned is ranked 22,545th in the world and 522nd in the South Pacific for Most Subsidized Industry, scoring 5,198.18 on the Gilded Widget Scale.

Most Recent Government Activity: 78 minutes ago