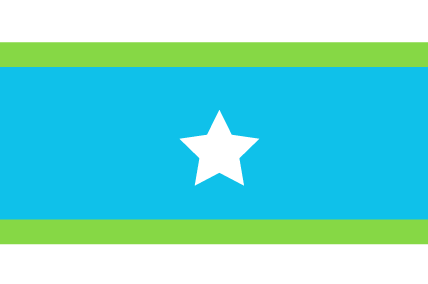 The medium-sized, liberal government juggles the competing demands of Industry, Education, and Healthcare. It meets to discuss matters of state in the capital city of Farn. The average income tax rate is 42.9%.

The frighteningly efficient Selgaryian economy, worth 82.6 trillion elvians a year, is broadly diversified and led by the Tourism industry, with major contributions from Information Technology, Retail, and Book Publishing. Average income is an impressive 109,249 elvians, and evenly distributed, with the richest citizens earning only 4.0 times as much as the poorest.

Religion is strictly forbidden within school grounds, the government helps teach children how to kill a man from six paces, corporate lawyers are joyfully combing through the new tax code for any new loopholes for their clients, and bus ads propagandize causes ranging from sexual revolution to religious pogroms. Crime is totally unknown. Selgary's national animal is the horse, which is also the nation's favorite main course.

Selgary is ranked 262,995th in the world and 915th in Europeia for Largest Automobile Manufacturing Sector, scoring -10.68 on the Henry Ford Productivity Index.