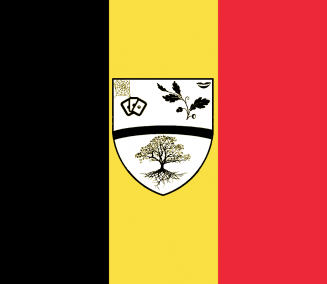 The Republic of Riemstagrad 4M is a gargantuan, efficient nation, notable for its pith helmet sales, lack of airports, and ubiquitous missile silos. The hard-nosed, hard-working, humorless, devout population of 12.906 billion Riemstagrad 4Mians are highly moralistic and fiercely conservative, in the sense that they tend to believe most things should be outlawed. People who have good jobs and work quietly at them are lauded; others are viewed with suspicion.

The all-consuming Riemstagrad 4Mian economy, worth a remarkable 1,036 trillion 4Ms a year, is fairly diversified and led by the Arms Manufacturing industry, with major contributions from Door-to-door Insurance Sales, Woodchip Exports, and Gambling. Black market activity is extensive. State-owned companies are common. Average income is 80,309 4Ms, with the richest citizens earning 8.5 times as much as the poorest.

Children asking questions about science are referred to relevant sections in religious texts, retirement homes are often fitted with luxurious suites, society and government have been organized according to a feudal hierarchy, and hospitals are run down while the rich pay for private treatment. Crime is relatively low, thanks to a well-funded police force and progressive social policies in education and welfare. Riemstagrad 4M's national animal is the 4M, which teeters on the brink of extinction due to widespread deforestation.

Riemstagrad 4M is ranked 1,228th in the world and 2nd in Taijitu for Largest Insurance Industry, scoring 9,889.51 on the Risk Expulsion Effectiveness Rating.

Most Recent Government Activity: 22 hours ago