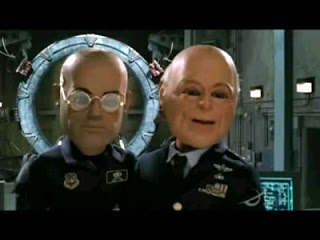 The Republic of Not Another Wrapperian Puppet is a colossal, socially progressive nation, remarkable for its frequent executions, anti-smoking policies, and absence of drug laws. The compassionate, democratic population of 7.791 billion Wads have some civil rights, but not too many, enjoy the freedom to spend their money however they like, to a point, and take part in free and open elections, although not too often.

The enormous government juggles the competing demands of Education, Environment, and Industry. The average income tax rate is 75.9%, and even higher for the wealthy.

The frighteningly efficient Wrapperian economy, worth 637 trillion chewing gums a year, is quite specialized and led by the Tourism industry, with major contributions from Information Technology and Book Publishing. State-owned companies are reasonably common. Average income is 81,867 chewing gums, and evenly distributed, with the richest citizens earning only 2.5 times as much as the poorest.

Citizens recently voted in favour of declaring bubblewrap an 'abomination of nature', male cubicle workers stand up every time a woman enters the room, the new 'Who Wants To Be A Politician' election debate auditions are more popular than the debates themselves, and the government funds large training centres to turn slack jawed jumping beans into functioning members of society. Crime, especially youth-related, is totally unknown, thanks to a well-funded police force and progressive social policies in education and welfare. Not Another Wrapperian Puppet's national animal is the slack jawed jumping bean, which frolics freely in the nation's many lush forests.

Not Another Wrapperian Puppet is ranked 44,827th in the world and 14th in Stargate for Most Scientifically Advanced, scoring 131.75 on the Kurzweil Singularity Index.