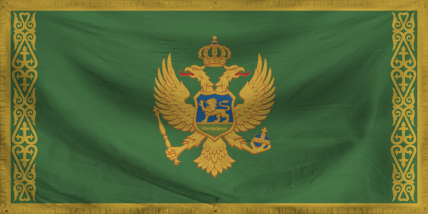 The Marquisat of Northshires is a massive, safe nation, ruled by Hull XIX de Northshire with an even hand, and remarkable for its compulsory military service, daily referendums, and absence of drug laws. The hard-nosed, democratic, humorless population of 1.223 billion Northshiresians have some civil rights, but not too many, enjoy the freedom to spend their money however they like, to a point, and take part in free and open elections, although not too often.

The medium-sized government juggles the competing demands of Administration, Education, and Industry. It meets to discuss matters of state in the capital city of Rauzan. The average income tax rate is 45.8%.

The frighteningly efficient Northshiresian economy, worth 191 trillion Dollars a year, is broadly diversified and led by the Information Technology industry, with major contributions from Tourism, Arms Manufacturing, and Retail. Black market activity is notable. State-owned companies are reasonably common. Average income is an impressive 156,401 Dollars, and evenly distributed, with the richest citizens earning only 3.5 times as much as the poorest.

Five-year-olds chanting "Little Miss Muffet" are accused of bullying arachnophobes, robosexual marriages are increasingly common, ten-year-olds are applying for lemonade stand operator licences, and burial ceremonies have become as routinised as tax forms. Crime, especially youth-related, is totally unknown. Northshires's national animal is the Eagle, which soars majestically through the nation's famously clear skies, and its national religion is Atheism.

Northshires is ranked 45,055th in the world and 196th in Conch Kingdom for Healthiest Citizens, with 6.08 bananas ingested per day.

United Kingdom of the Conch Kingdom, and