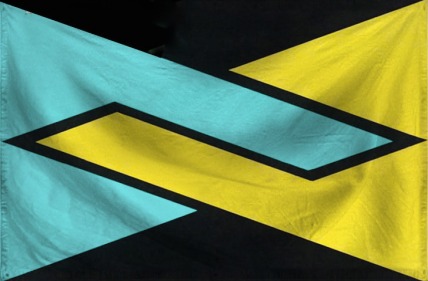 The Democratic Republic of North Baba is a massive, efficient nation, remarkable for its museums and concert halls, keen interest in outer space, and punitive income tax rates. The compassionate population of 1.022 billion North Babans are fiercely patriotic and enjoy great social equality; they tend to view other, more capitalist countries as somewhat immoral and corrupt.

The large government juggles the competing demands of Education, Administration, and Welfare. It meets to discuss matters of state in the capital city of Carpio. The average income tax rate is 80.5%, and even higher for the wealthy.

The powerhouse North Baban economy, worth 110 trillion peoples farthings a year, is driven entirely by a combination of government and state-owned industry, with private enterprise illegal. The industrial sector, which is quite specialized, is led by the Tourism industry, with major contributions from Trout Farming, Information Technology, and Book Publishing. Average income is an impressive 108,287 peoples farthings, and distributed extremely evenly, with little difference between the richest and poorest citizens.

High-income earners pay a 100% tax rate, people make a career out of medical voyeurism, funeral directors are frequently looking at their watches during funerals, and churches across the land are hurriedly installing auto-tune for their choirs. Crime, especially youth-related, is totally unknown, thanks to a well-funded police force and progressive social policies in education and welfare. North Baba's national animal is the feather-bellied dove, which soars majestically through the nation's famously clear skies.

North Baba is ranked 16,050th in the world and 873rd in The North Pacific for Most Popular Tourist Destinations, with 1,472.85 Tourists Per Hour.