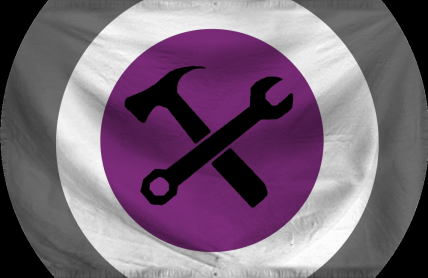 The Bar Maintenance Worker of Neutrality Foundation is a colossal, safe nation, remarkable for its compulsory military service, irreverence towards religion, and suspicion of poets. The compassionate, hard-working, democratic population of 9.852 billion Neutrality Foundationians hold their civil and political rights very dear, although the wealthy and those in business tend to be viewed with suspicion.

The medium-sized, liberal, outspoken government juggles the competing demands of Defense, Education, and Welfare. The average income tax rate is 18.1%.

The Neutrality Foundationian economy, worth 424 trillion marks a year, is fairly diversified and led by the Retail industry, with significant contributions from Beef-Based Agriculture, Uranium Mining, and Information Technology. Average income is 43,067 marks, and evenly distributed, with the richest citizens earning only 3.8 times as much as the poorest.

Coffee cups have grown in size to accommodate the huge ingredients list, sailors spend their shore leave helping old ladies cross the street, the government is hoping that medical aid will speak louder than human rights abuses, and passionate nomination battles are often as intense as general elections. Crime, especially youth-related, is almost non-existent. Neutrality Foundation's national animal is the Feline, which can occasionally be seen sifting through garbage in the nation's cities.

Neutrality Foundation is ranked 93,412th in the world and 47th in The Bar on the corner of every region for Most Advanced Public Education, scoring 1,771.52 on the Edu-tellignce® Test Score.