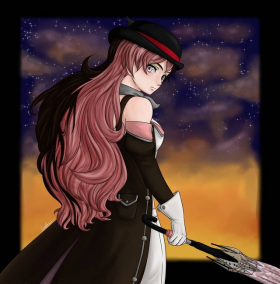 The Mute icecream waifu of Neo279 is a massive, socially progressive nation, remarkable for its barren, inhospitable landscape, irreverence towards religion, and absence of drug laws. The hard-working, cynical population of 2.108 billion Neo279ians are ruled by a mostly-benevolent dictator, who grants the populace the freedom to live their own lives but watches carefully for anyone to slip up.

The strong Neo279ian economy, worth 121 trillion pesos a year, is fairly diversified and led by the Door-to-door Insurance Sales industry, with major contributions from Automobile Manufacturing, Information Technology, and Arms Manufacturing. Black market activity is notable. Average income is 57,413 pesos, with the richest citizens earning 8.5 times as much as the poorest.

The number of students attending university has reached a record high, many in Neo279 are born in the purple, there's some really clean windows in Neo279ian houses, and burgers often list "miscellaneous meats" in their ingredients. Crime, especially youth-related, is a serious problem. Neo279's national animal is the wolf, which teeters on the brink of extinction due to widespread deforestation.

Neo279 is ranked 11,947th in the world and 54th in Alliance of Supreme Powers for Most Rebellious Youth, scoring 5 on the Stark-Dean Displacement Index.