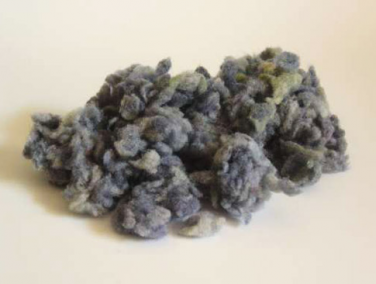 The Universal Phenomenon of Navelpluis is a gargantuan, socially progressive nation, notable for its public floggings, ubiquitous missile silos, and spontaneously combusting cars. The hard-nosed, hard-working, humorless population of 27.34 billion Navelpluisians enjoy some of the most opulent lifestyles in the region, unless they are unemployed or working-class, in which case they are variously starving to death or crippled by easily preventable diseases.

The minute, liberal, pro-business government, or what there is of one, is solely concerned with Industry. It meets to discuss matters of state in the capital city of Navelput. Income tax is unheard of.

The frighteningly efficient Navelpluisian economy, worth a remarkable 5,533 trillion dusts a year, is driven almost entirely by the private sector, which is broadly diversified and led by the Information Technology industry, with major contributions from Soda Sales, Pizza Delivery, and Retail. Average income is an amazing 202,406 dusts, but there is a vast disparity between incomes, with the richest 10% of citizens earning 1,880,062 per year while the poor average 2,022, a ratio of 929 to 1.

Navelpluisian actors literally work from cradle to grave, Occam's razor has sliced to pieces any childhood belief in Santa Claus and the Tooth Fairy, the new Liquor Legitimacy Office is besieged with job applications from people who have experience in "statistical sampling methods", and safe drinking water is considered a luxury. Crime, especially youth-related, is so common that it is unusual to encounter someone following the law, probably because of the absence of a police force. Navelpluis's national animal is the primate, which teeters on the brink of extinction due to widespread deforestation, and its national religion is Dust to Dust.

Navelpluis is ranked 269,757th in the world and 190th in belgium for Most Advanced Public Education, scoring -3.16 on the Edu-tellignce® Test Score.