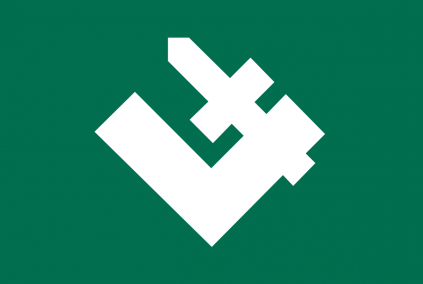 The Empire of Narod i Krew is a colossal, orderly nation, notable for its compulsory military service, frequent executions, and stringent health and safety legislation. The hard-nosed, hard-working, cynical, devout population of 5.638 billion Narod i Krewians are ruled by a mostly-benevolent dictator, who grants the populace the freedom to live their own lives but watches carefully for anyone to slip up.

The large government juggles the competing demands of Healthcare, Defense, and Education. It meets to discuss matters of state in the capital city of Gniezno. The average income tax rate is 46.8%, but much higher for the wealthy.

The strong Narod i Krewian economy, worth 336 trillion denars a year, is quite specialized and led by the Tourism industry, with significant contributions from Beef-Based Agriculture, Information Technology, and Woodchip Exports. Average income is 59,761 denars, and distributed extremely evenly, with little difference between the richest and poorest citizens.

Protesters against the government are hanged as a warning to others, lawyers spend as much time preparing their make-up as they do their briefs, Gniezno has become the number one destination for urban exploration in Poland, and a five-year-old and a convicted terrorist can sit alongside one another in jury service. Crime, especially youth-related, is totally unknown, thanks to a well-funded police force and progressive social policies in education and welfare. Narod i Krew's national animal is the eagle, which soars majestically through the nation's famously clear skies.

Most Recent Government Activity: 26 days ago