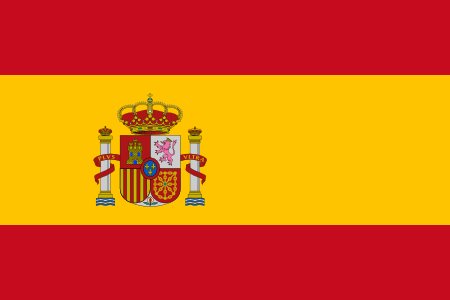 The Protectorate of Luz Alta is a colossal, genial nation, notable for its absence of drug laws, punitive income tax rates, and restrictive gun laws. The democratic population of 5.785 billion Luz Altans enjoy extensive civil rights and enjoy a level of social equality free from the usual accompanying government corruption.

The large, liberal, socially-minded government juggles the competing demands of Welfare, Education, and Healthcare. It meets to discuss matters of state in the capital city of Ciudad Pérez. The average income tax rate is 65.8%, and even higher for the wealthy.

The large but stagnant Luz Altan economy, worth 106 trillion Céntimoes a year, is driven entirely by a combination of government and state-owned industry, with private enterprise illegal. The industrial sector, which is broadly diversified, is led by the Cheese Exports industry, with major contributions from Pizza Delivery, Trout Farming, and Book Publishing. Average income is 18,446 Céntimoes, and distributed extremely evenly, with practically no difference between the richest and poorest citizens.

Bars are packed at all hours, camera crews have accompanied conscripted dancers to film 'Marching On Ice', school teachers check the staff room for hidden webcams before complaining about rebellious students, and the government has declined to declare any particular religion as its 'official' one. Crime is totally unknown. Luz Alta's national animal is the Gato, which frolics freely in the nation's many lush forests.

Luz Alta is ranked 172,892nd in the world and 24th in Nudist Dreamland for Largest Retail Industry, scoring 473.52 on the Shrinkwrap Consignment Productivity Index.