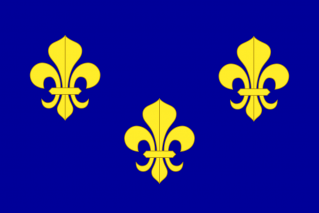 The Kingdom of Ironbench is a gargantuan, efficient nation, renowned for its absence of drug laws. The hard-nosed, hard-working, democratic population of 10.226 billion Ironbenchians live in a state of perpetual fear, as a complete breakdown of social order has led to the rise of order through biker gangs.

The thriving Ironbenchian economy, worth 648 trillion Latinums a year, is driven almost entirely by the private sector, which is fairly diversified and led by the Tourism industry, with significant contributions from Pizza Delivery, Gambling, and Beef-Based Agriculture. Average income is 63,458 Latinums, but there is a significant disparity between incomes, with the richest 10% of citizens earning 224,624 per year while the poor average 12,944, a ratio of 17.4 to 1.

Crime is a problem, with the police force struggling against a lack of funding and a high mortality rate. Ironbench's national animal is the Black Widow, which frolics freely in the nation's many lush forests.

Ironbench is ranked 64,650th in the world and 12th in Realm of Unrestricted Science for Most Efficient Economies, scoring 80.67 on the Krugman-Greenspan Business Outlook Index.