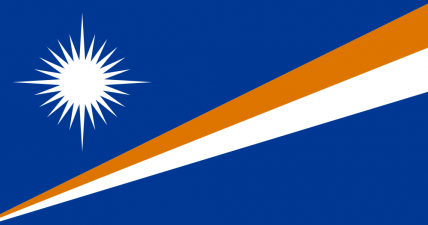 The Grand Republic of Havenwelle is a gargantuan, efficient nation, ruled by Kevin Burke with an iron fist, and notable for its frequent executions, keen interest in outer space, and infamous sell-swords. The hard-nosed, hard-working, cynical, humorless, devout population of 15.5 billion Havenwelleans are kept under strict control by the oppressive government, which measures its success by the nation's GDP and refers to individual citizens as "human resources."

The large, corrupt, well-organized government juggles the competing demands of Law & Order, Education, and Healthcare. It meets to discuss matters of state in the capital city of Grand Haven. Citizens pay a flat income tax of 73.6%.

The frighteningly efficient Havenwellean economy, worth a remarkable 3,428 trillion Havs a year, is quite specialized and led by the Tourism industry, with significant contributions from Information Technology and Book Publishing. Black market activity is rampant. Average income is an amazing 221,191 Havs, with the richest citizens earning 8.5 times as much as the poorest.

Heavy industry must go to expensive lengths to dispose of waste, cheese lovers have a case of the bleus, supermarkets must refund spoilt milk even six months after the sale, and forty-year-old men are asked for their ID before watching the latest pony cartoon movies. Crime, especially youth-related, is totally unknown, thanks to a very well-funded police force and progressive social policies in education and welfare. Havenwelle's national animal is the Brittany Spaniel, which frolics freely in the nation's many lush forests, and its national religion is The Church of Havenwelle.

Havenwelle is ranked 267,326th in the world and 958th in Europeia for Largest Retail Industry, scoring -26.4 on the Shrinkwrap Consignment Productivity Index.