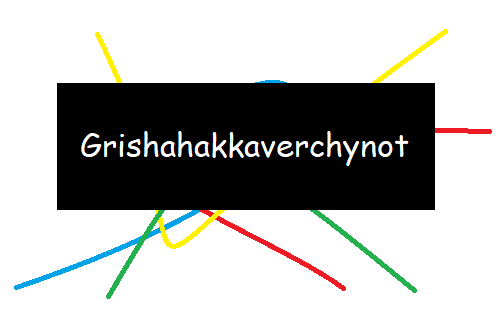 The Great Lands of Grishahakkaverchynot is a massive, safe nation, ruled by Verchy Rulers with an even hand, and notable for its rum-swilling pirates, frequent executions, and ubiquitous missile silos. The hard-nosed population of 1.509 billion Grishahakkaverchynotians have some civil rights, but not too many, enjoy the freedom to spend their money however they like, to a point, and take part in free and open elections, although not too often.

The enormous, corrupt government juggles the competing demands of Law & Order, Education, and Defense. It meets to discuss matters of state in the capital city of Grishahakkaverckynot City. The average income tax rate is 73.1%, and even higher for the wealthy.

The powerhouse Grishahakkaverchynotian economy, worth 127 trillion points a year, is quite specialized and mostly made up of the Information Technology industry, with significant contributions from Tourism, Retail, and Arms Manufacturing. Black market activity is extensive. State-owned companies are reasonably common. Average income is 84,761 points, and distributed extremely evenly, with little difference between the richest and poorest citizens.

Grishahakkaverchynotian watches list strained wrists as a common side effect, elevator music has been replaced by thrash metal played at maximum volume, major archaeological findings are frequently bulldozed to make way for new buildings, and no one over the age of 35 has the slightest clue what is going on. Crime, especially youth-related, is totally unknown, thanks to the all-pervasive police force and progressive social policies in education and welfare. Grishahakkaverchynot's national animal is the mouse, which frolics freely in the nation's many lush forests.