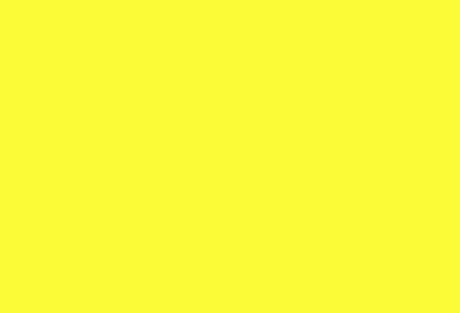 The Community of Felgeelia is a massive, efficient nation, renowned for its ban on automobiles, frequent executions, and complete lack of public education. The devout population of 3.088 billion Felgeelians have some civil rights, but not too many, enjoy the freedom to spend their money however they like, to a point, and take part in free and open elections, although not too often.

The medium-sized government juggles the competing demands of Defense, Law & Order, and Industry. The average income tax rate is 30.6%, but much higher for the wealthy.

The very strong Felgeelian economy, worth 140 trillion Geellings a year, is quite specialized and led by the Arms Manufacturing industry, with significant contributions from Woodchip Exports, Information Technology, and Trout Farming. Black market activity is notable. State-owned companies are common. Average income is 45,559 Geellings, and distributed extremely evenly, with little difference between the richest and poorest citizens.

Foreign nationals are widely distrusted, the line of people waiting for a visa interview in front of foreign embassies is typically a mile long, condos feature wall-mounted cages containing endangered animals, and soldiers are "encouraged" to advance by armed officers behind them. Crime, especially youth-related, is totally unknown, thanks to a very well-funded police force. Felgeelia's national animal is the Parkiet, which frolics freely in the nation's many lush forests.

Felgeelia is ranked 148,036th in the world and 34th in Grace of Gaia for Largest Publishing Industry, scoring 1,336.27 on the Bella Potter Productivity e-Index.

Most Recent Government Activity: 21 days ago