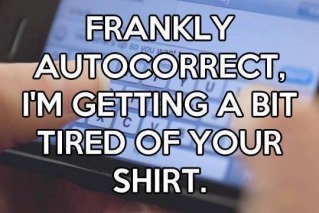 The Commonwealth of Ducking Auto Cucumbers is a colossal, efficient nation, notable for its daily referendums, smutty television, and absence of drug laws. The compassionate, hard-working population of 6.22 billion Ducking Auto Cucumbers have some civil rights, but not too many, enjoy the freedom to spend their money however they like, to a point, and take part in free and open elections, although not too often.

The medium-sized government juggles the competing demands of Education, Industry, and Administration. The average income tax rate is 64.6%.

The frighteningly efficient Ducking Auto economy, worth 683 trillion apples a year, is led by the Tourism industry, with significant contributions from Information Technology, Book Publishing, and Retail. State-owned companies are reasonably common. Average income is an impressive 109,922 apples, and evenly distributed, with the richest citizens earning only 4.9 times as much as the poorest.

Citizens complain about a burning sensation after bathing, children grow up long before the paperwork for their lemonade stands can be sorted out, every political party claims that their platform is based on divine revelation, and the steaks are too high for ambassadors to butcher foreign relationships. Crime, especially youth-related, is totally unknown, thanks to a capable police force and progressive social policies in education and welfare. Ducking Auto Cucumbers's national animal is the iPhone, which frolics freely in the nation's many lush forests.

Ducking Auto Cucumbers is ranked 38,372nd in the world and 24th in The Bar on the corner of every region for Most Cultured, scoring 72 on the Snufflebottom-Wiggendum Pentatonic Scale.