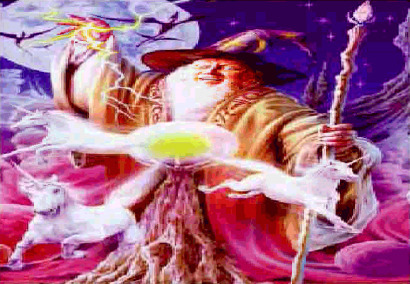 The special status of a royal family is enshrined in law.

Only state-controlled media is permitted.

The daily singing of an anthem or reciting of a pledge is compulsory in schools.

Citizens are not permitted to reach old age.

Citizens must acquire a license in order to have children.

Consuming the flesh of fellow humans is legal.

Citizens may be executed for crimes.

A period of military service is compulsory for all citizens.

Citizen DNA must be submitted to the state.