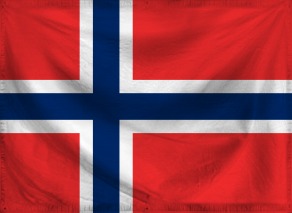 The Democratic Republic of Almendron is a gargantuan, genial nation, ruled by Jenny with a fair hand, and renowned for its public floggings, absence of drug laws, and punitive income tax rates. The compassionate, democratic, cheerful, devout population of 17.346 billion Almendronians hold their civil and political rights very dear, although the wealthy and those in business tend to be viewed with suspicion.

The enormous, liberal, outspoken government juggles the competing demands of Education, Industry, and Environment. It meets to discuss matters of state in the capital city of Alender. The average income tax rate is 95.4%.

The frighteningly efficient Almendronian economy, worth a remarkable 2,698 trillion Ilyas a year, is highly specialized and led by the Information Technology industry, with major contributions from Tourism and Book Publishing. State-owned companies are reasonably common. Average income is an impressive 155,544 Ilyas, and distributed extremely evenly, with little difference between the richest and poorest citizens.

Anti-government political posters adorn every building like wallpaper, the "Underwear of Women in Power" issue of The Alender Times is sold out, cyber-crime and tin-foil hat sales are both increasing at record rates, and faithful allies are always valued. Crime is totally unknown, thanks to a capable police force and progressive social policies in education and welfare. Almendron's national animal is the Monkey, which frolics freely in the nation's many lush forests, and its national religion is Almendism.

Tital Mania, and 54 others.