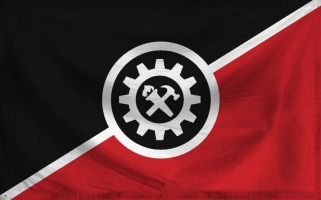 Citizens are forbidden from owning firearms.

Industry is owned and run by the government in a centrally planned economy.